Momiji Nishiya a 13-year-old girl of Japan won the gold medal in the Tokyo Olympics... 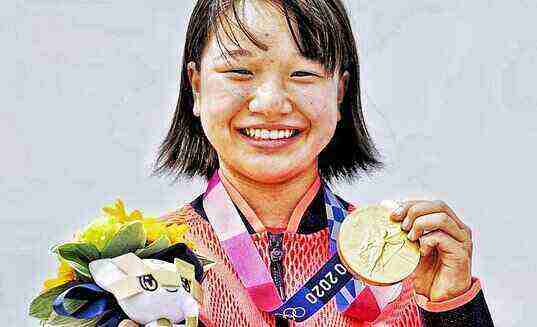 Furthermore, two of the youngest competitors won gold and silver at the Olympic Games. A score of 15.26 earned Momiji the gold medal. As a result, she won the gold medal against Brazil's Resa Leal (13 years old) and Japan's Funa Nakayama (16 years old).