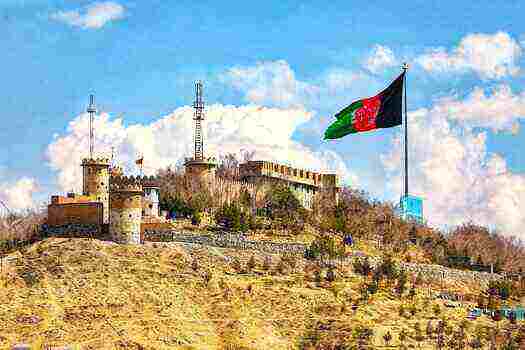 According to a news report, during a public meeting in Kabul, political parties and activists blamed Iran fully for the unrest in the western region of Afghanistan. Abdul Sammadformali, the head of Afghanistan's Humphikran National Coalition, said during the meeting that Iran's interference in Afghanistan would not be tolerated at all. They do not allow anyone to harm the national interest. During this, he also accused Tehran of posing a threats to the Salma Dam. In a statement, Abdul said that Afghanistan's Salma Dam in Herat province is a part of critical infrastructure, and we are committed to protecting it from any threat. At the same time, Moin Samkanai, the head of the country's other political party Haqwa Adalat Party, said that Iran should stop taking advantage of the difficult situation that has arisen in Afghanistan. At the same time, there should not be a problem for the water bodies in the country.

The havoc of dengue disease is again sweeping over the country. In the monsoon season, mosquito-bor…